On Mount Hood — in paperback

Earlier this year, my publisher let me know that they’re going to be adding a paperback version of On Mount Hood to their spring 2013 catalog. A few weeks later, they sent me a mock up of what the cover of the book might look like. It’s not much different than the original hardback, but they did make some tweaks, mainly with the color of the text, one of the fonts and a quote from Seattle author Bruce Barcott.

I’m still kind of taking it all in, whether the changes are even necessary or not.

The original hard cover is on the top, the proposed paperback is down below. Thoughts? 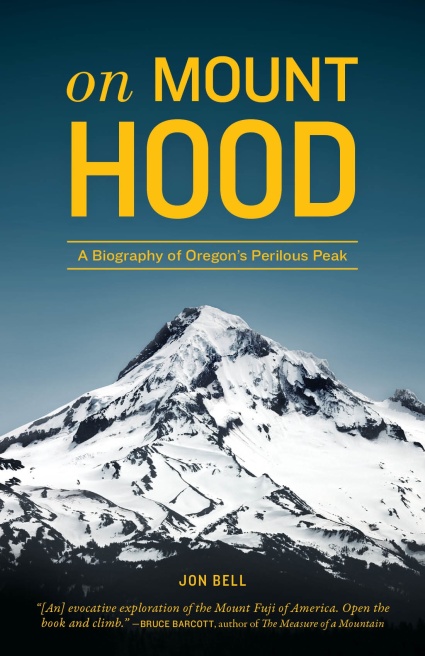