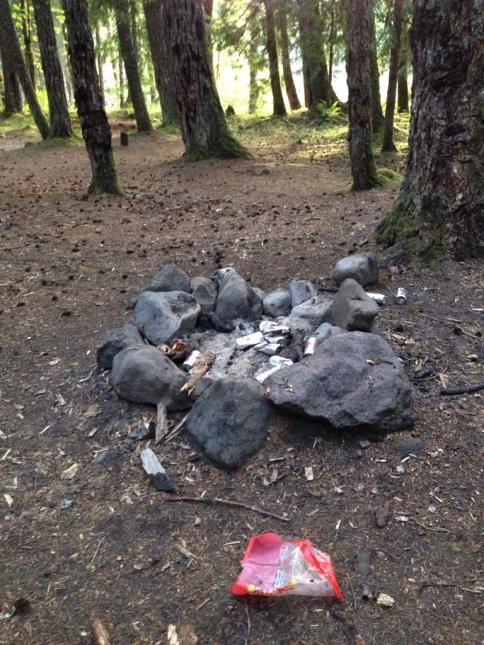 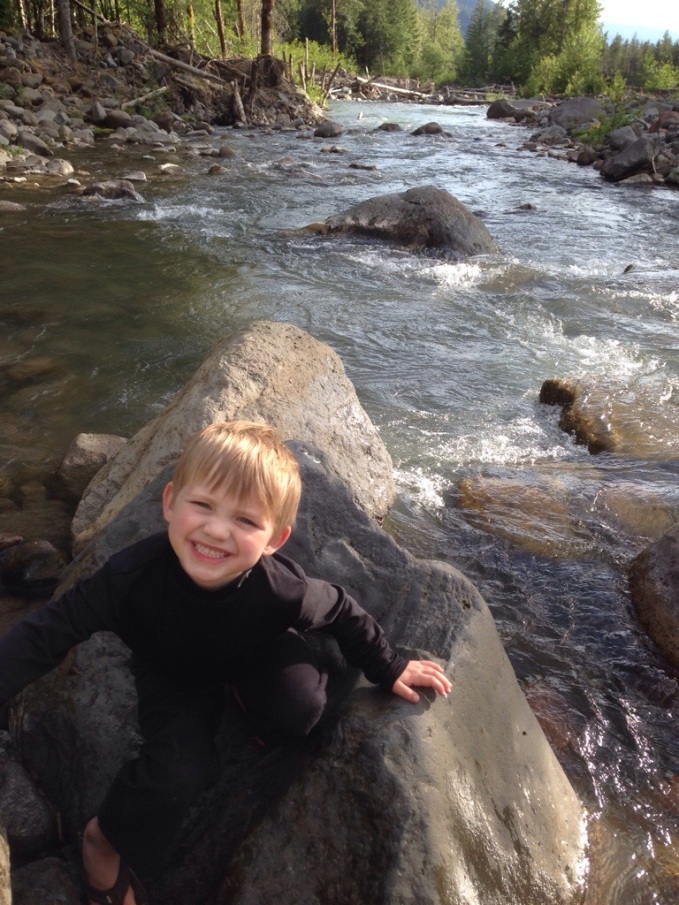 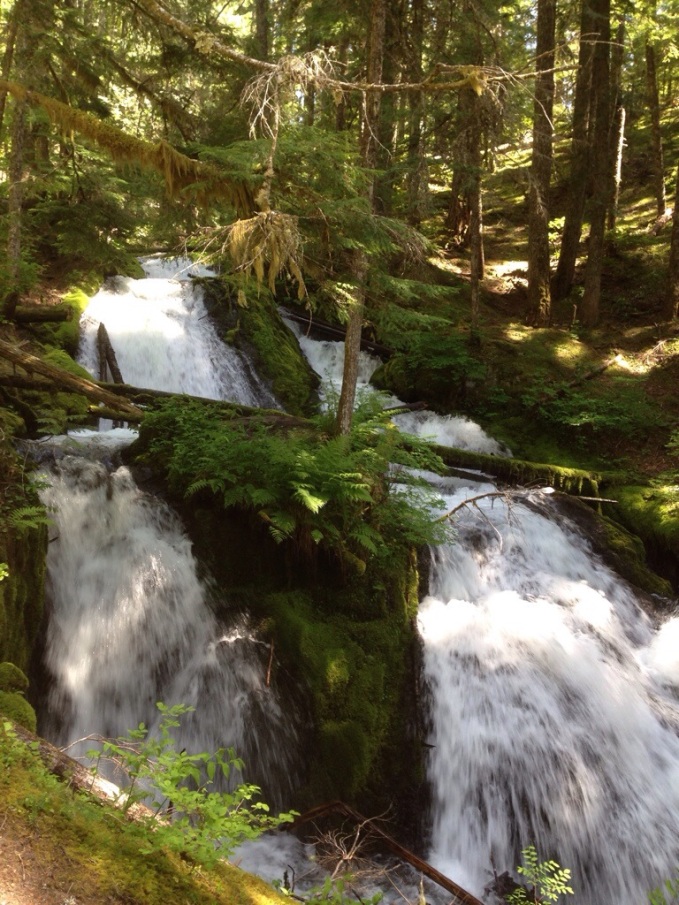 This entry was posted on June 20, 2014 by onmounthood. It was filed under camping, Mount Hood and was tagged with camping, conservation, hiking, Mount Hood, photos, Sandy River, travel, writing.