Another COVID-19 blow to Mt. Hood: Timberline lays off 471

Born as a project to create jobs and stimulate the economy during the Great Depression, Timberline Lodge on Mt. Hood has found itself again in the throes of a worldwide crisis.

This time, however, the crisis has brought Timberline to a halt.

The Oregonian reported this week that Timberline has laid off 471 employees as a result of the statewide stay-at-home order prompted by the COVID-19 pandemic.

RLK and Company, which operates the lodge and ski area, filed a notice with the state about the layoffs. The cuts encompass all areas of the operation, from servers and dishwashers to lift operators, groomers and even the hosts at Silcox Hut.

Images from the lodge’s webcams on Saturday depict a ghost town of a resort. (Someone asked on Twitter if the lodge might need a caretaker for the season, a lighthearted reference to “The Shining,” part of which was filmed at the lodge.)

Here are a couple pictures of the lodge from sunnier times — and here’s to those sunnier times returning to everyone at Timberline and elsewhere as soon as possible.

Thinking of getting up to Mount Hood for a hike? A night under the stars? A paddle across an alpine lake?

The coronavirus has two words for you: Think again.

The reason, of course, is COVID-19 and the effort to contain it. In the Forest Service’s words, the closures aim to “support state and local measures directing people to stay home to save lives.”

Until we can get back out there, a few photos from some favorite Mount Hood sites. 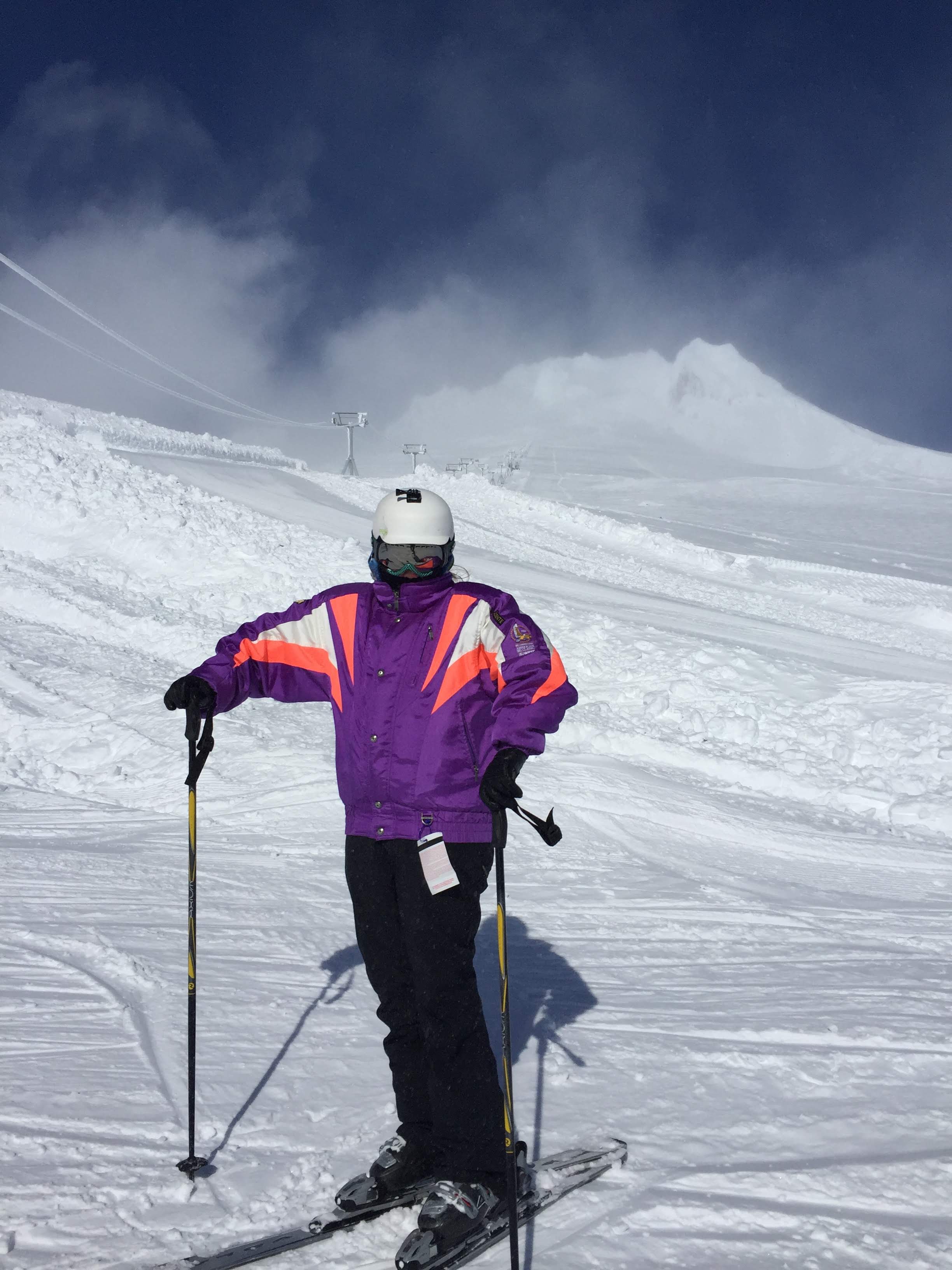 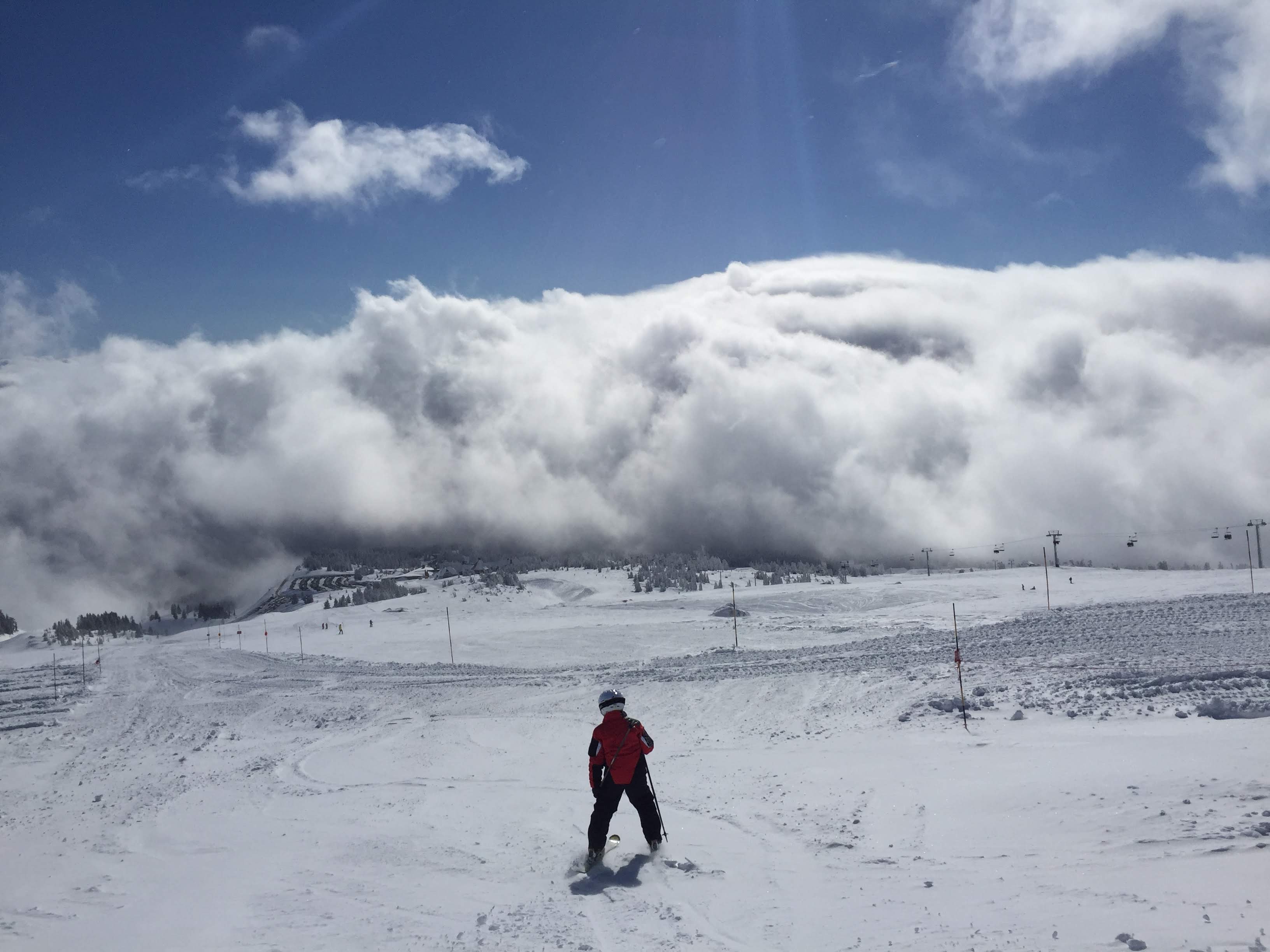 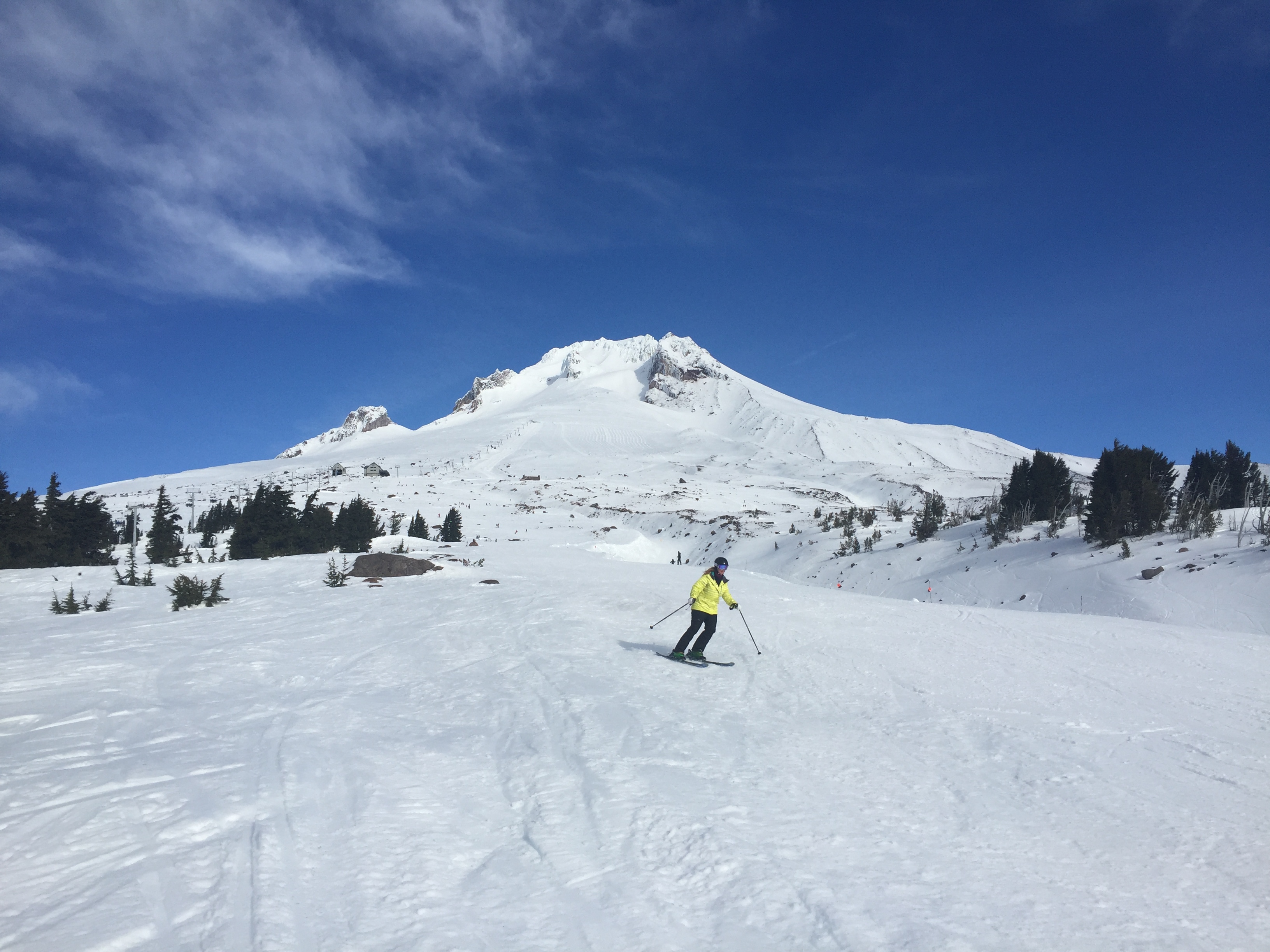