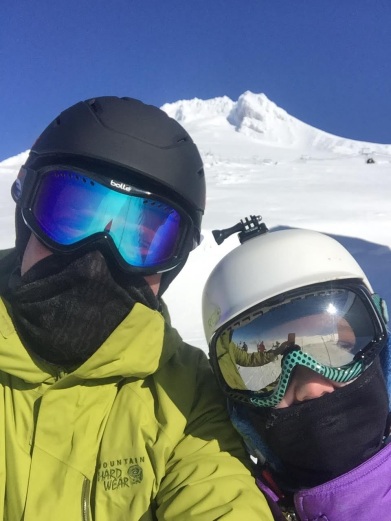 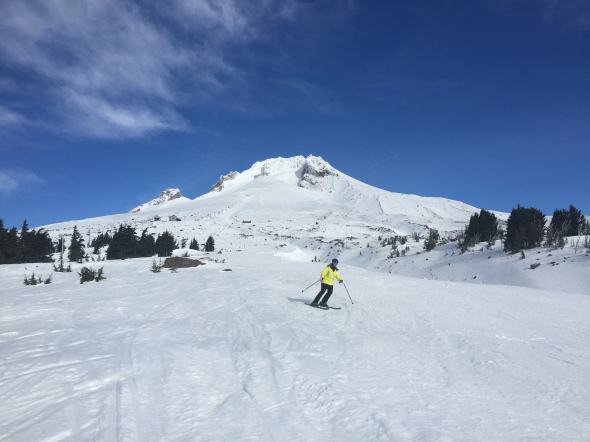 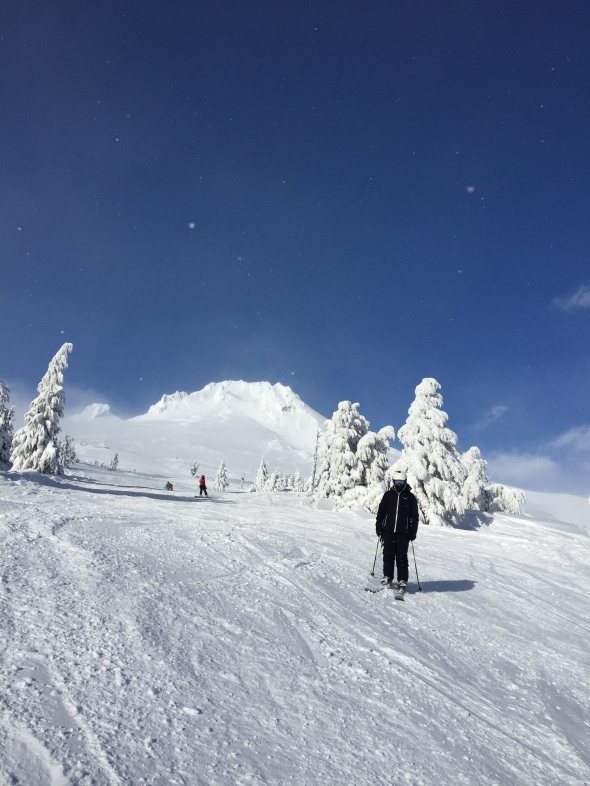 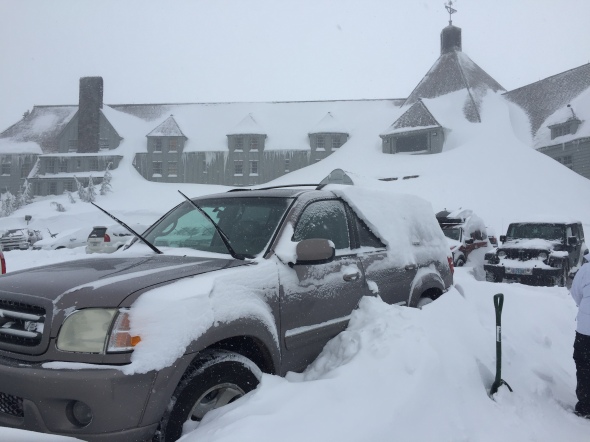 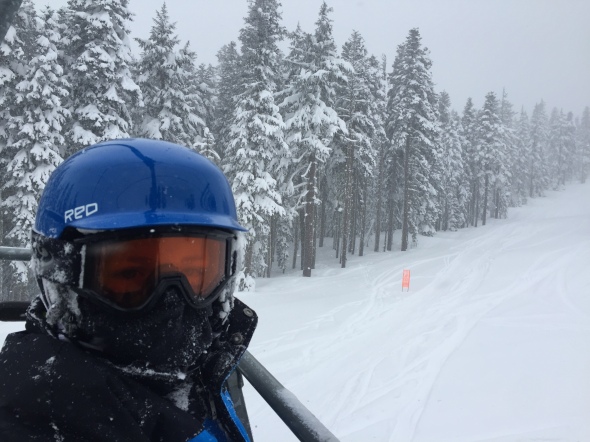 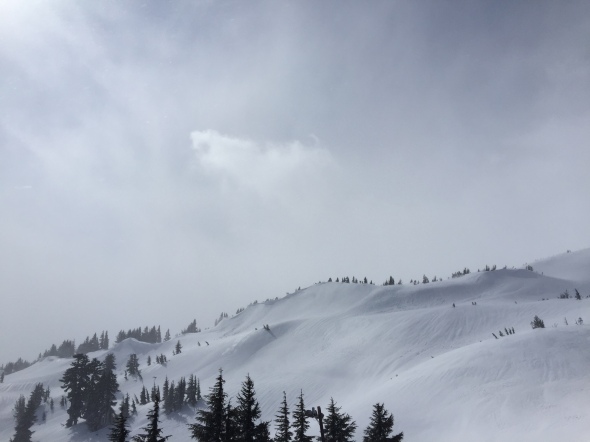 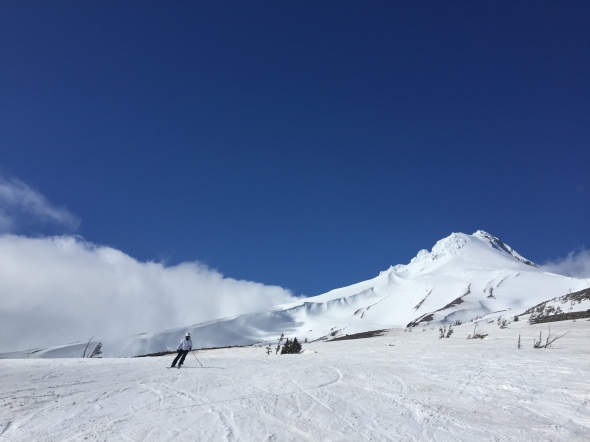 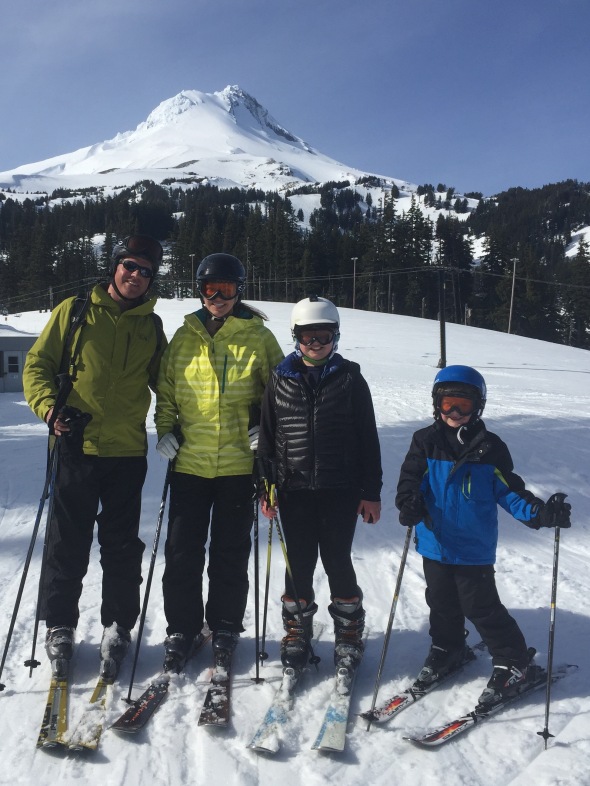 That’s the smokin’ deal that Timberline Lodge has offered on Cyber Monday for the past few years, and it’s hard to beat. For the price of just one single mid-week lift pass, you get the pass you paid for, plus two free mid-week passes that are good almost anytime Monday through Friday  between December 1 and May 29, 2017, though not during winter break between Dec. 19 and Jan 2.

The sale runs through midnight tonight. 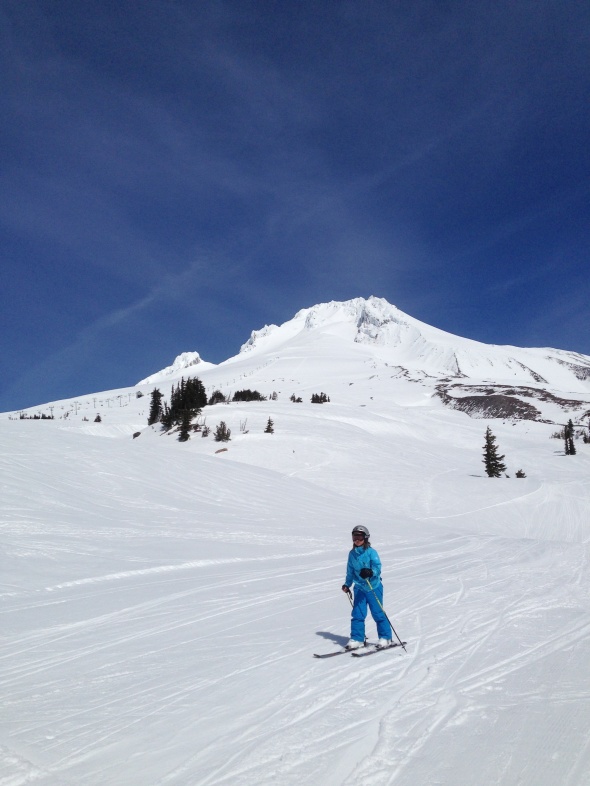 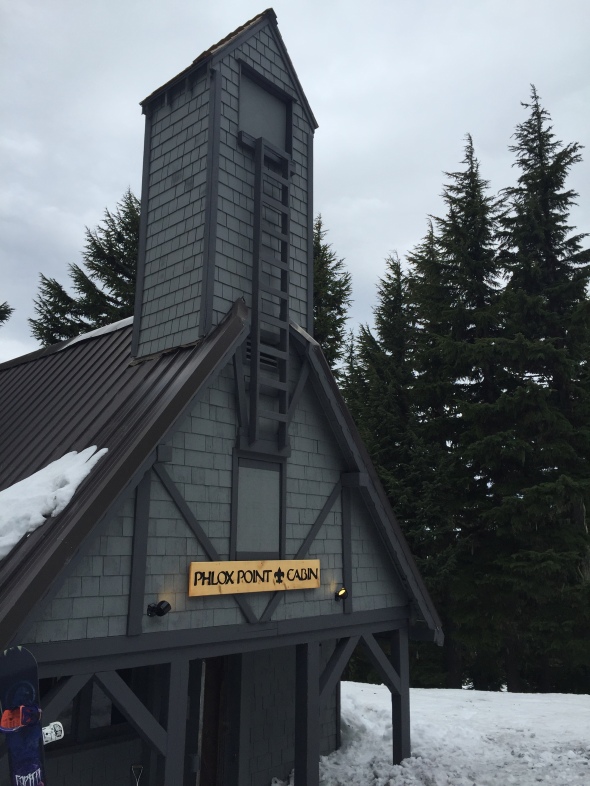 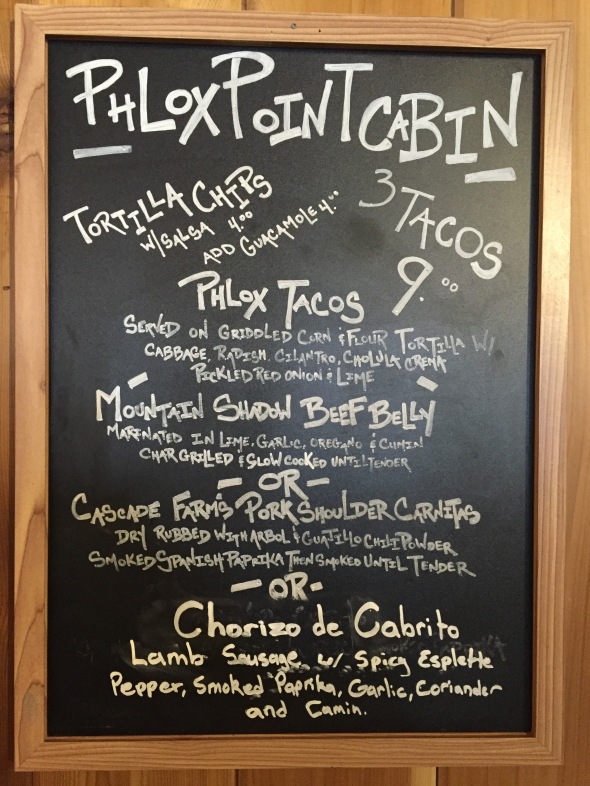 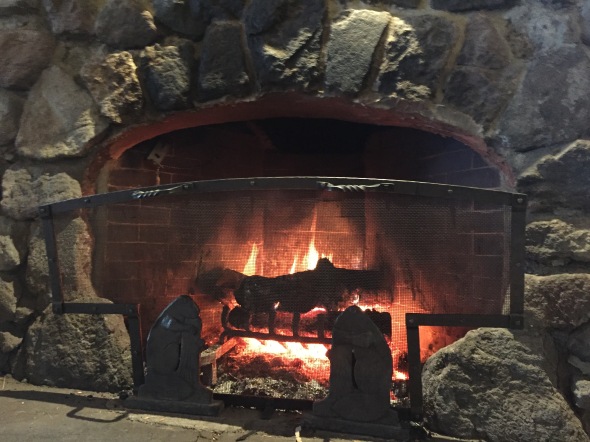 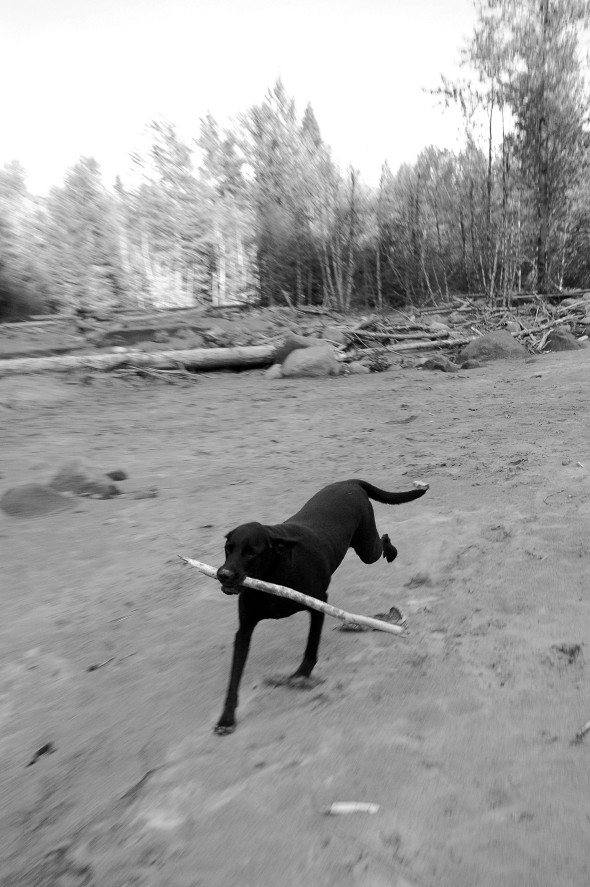 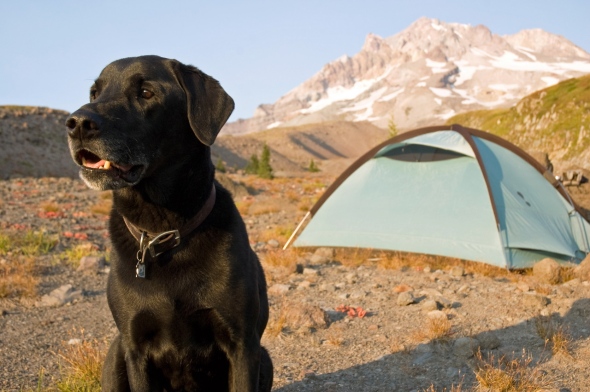 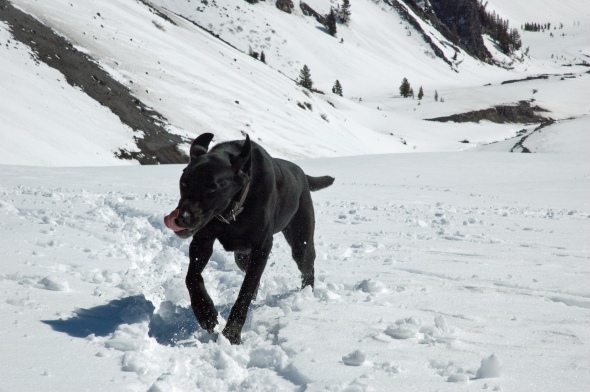